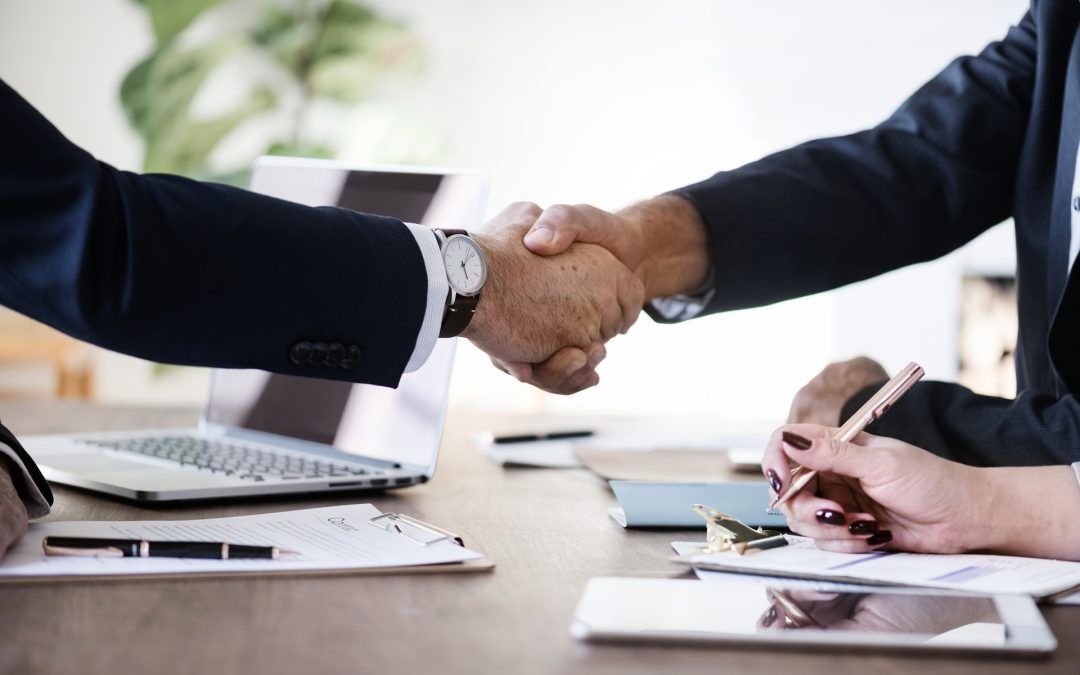 Here are the remaining reasons:

3. Loyalty – We often have co-workers with whom we have shared challenging experiences; which inevitably creates a bond. As a result of that bond, we unconsciously develop a positive bias towards our co-workers. This is understandable, if you see someone display positive character traits you will develop trust, respect, and admiration for them. However, we must never develop a level of bias that blinds us from the reality of their capabilities. We can trust someone’s character, but we must not lose sight of their competence in performing the duties of a leadership role.

4. Relationship – There are times that leaders are promoted because of their internal relationships within the company. The organization should have a system that is rid of outside influences. The leader with the right skills and character should be selected, as opposed to someone merely due to their internal ties to the organization.

5. Availability – When the need to fill a role arises, and we have the burden of everyday business, we sometimes succumb to the path of least resistance. This means we end up selecting a candidate that is readily accessible to us. Leaders often feel they do not have the time to dedicate to an extensive search; in other cases, leaders just do not have the support or even the awareness of what the ideal candidate might look like. Instead, they are rushed or become content with just filling the role and delegating the responsibilities that are overwhelming them.

Every time a hiring manager promotes a leader for one of these reasons they are potentially fostering poor leadership.

The reality is that many employees accept being promoted because they feel obligated to accept. In other cases, it is because they want certain things that come with the role such as compensation, perks, status, etc., but those reasons are not sustainable and over time these individuals more often than not will either fail or lose interest. When you promote someone to a leadership position, you, as their leader, have a duty to set them up for success; otherwise, you are displaying poor leadership. When selecting a candidate for a leadership role, a critical role that influences a team, leaders should promote employees for the right reasons and strive to find a candidate that fits the company because of their character and the role because of their competency.

Here is a quote to ponder:

“The better you are at surrounding yourself with people with high potential, the greater your chance for success” – John Maxwell

If you have concerns about the leaders in your team and would like to discuss your situation, please schedule a call. 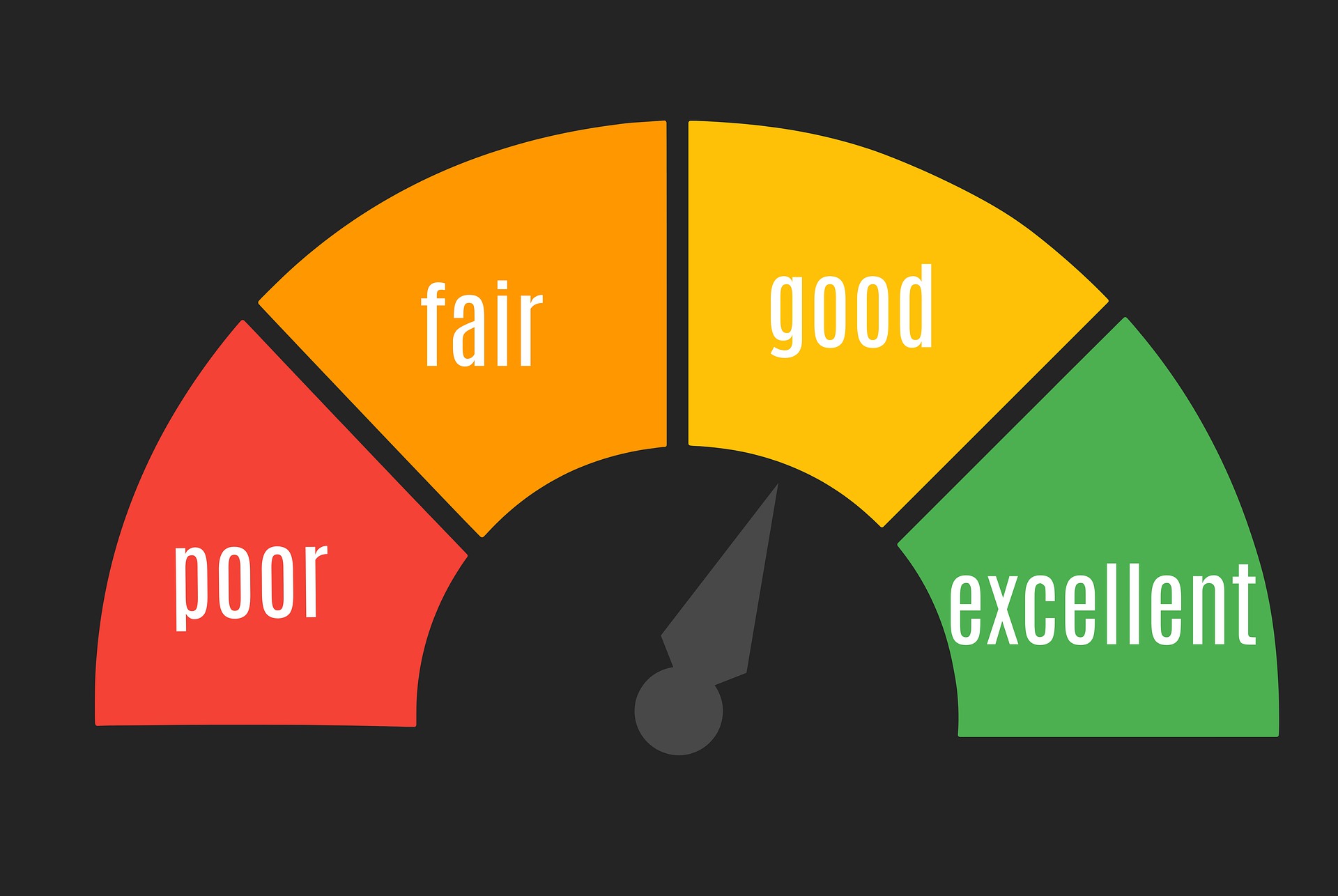 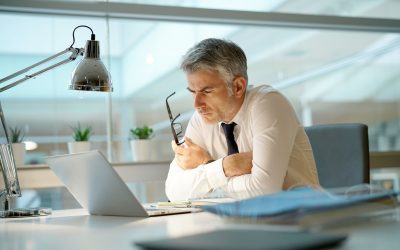 Everyone that’s been in manufacturing long enough knows that unexpected circumstances can, and do, happen at a moment’s notice. Failing to properly respond to a crisis can significantly affect a business. Manufacturers must take a proactive approach on how they...

END_OF_DOCUMENT_TOKEN_TO_BE_REPLACED 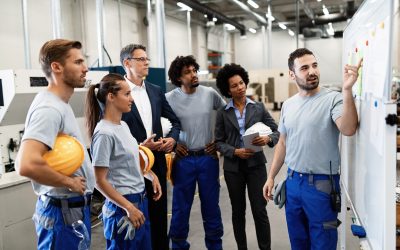 How Manufacturers Mitigate the Effects of Employee Turnover: Develop Your Leaders

This blog is part of a series discussing 5 Ways Manufacturers Mitigate the Effects of Employee Turnover. In this blog we will focus on our third recommendation: Develop Your Leaders. Very often I begin to work with manufacturers and find they fail to build their team....

END_OF_DOCUMENT_TOKEN_TO_BE_REPLACED 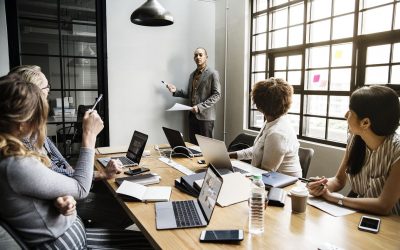 This blog is part of a series discussing 5 Ways Manufacturers Mitigate the Effects of Employee Turnover. In this blog, we will focus on our second recommendation: Cross Train Employees. I have personally observed manufacturing companies becoming vulnerable to employee...

END_OF_DOCUMENT_TOKEN_TO_BE_REPLACED 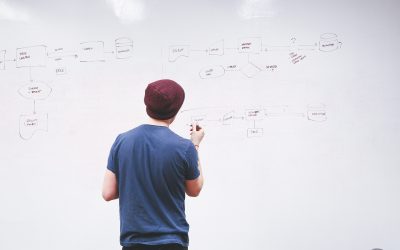 How Manufacturers Mitigate the Effects of Employee Turnover: Document and Standardize Processes

This blog is part of a series discussing 5 ways manufacturers mitigate the Effects of Employee Turnover. In this blog, we will focus on our first recommendation: Document and Standardize processes. In the aftermath of an employee leaving a manufacturing company,...